Prequel to the Threat Series

“Written by a man who’s ‘been there,’ this vibrant thriller will take you to places as frightening as the darkest secrets behind tomorrow’s headlines.”

In December 2001, CIA paramilitary operative Matt Garrett is mysteriously pulled from Pakistan as he closes in for the kill of Al Qaeda senior leadership and is reassigned to a low-profile mission in the Philippines. But as he sifts through the wreckage of a downed C-130 in the tangled jungle, he finds a dead U.S. Special Forces paratrooper who is not supposed to be there and is thrown into a contest of wits and resiliency in the uncharted rainforests of Mindanao.

Manipulated by the secret plans of a powerful quartet of upper-echelon Rolling Stones groupies in Washington, DC, Garrett and U.S. Armed Forces establish their bona fides as true patriots on the cutting edge of freedom as they struggle for survival against the rising tide of Islamic extremism and the reemergence of the Empire of the Sun in the ever-expanding Global War on Terror.

In the stunning prequel to his award-winning novel Rogue Threat, A.J. Tata creates an uncanny sense of presence on and off the battlefield in Sudden Threat, a novel rife with conspiracy, diplomatic double-talk, betrayal, loyalty, valor and honor.

BUY SUDDEN THREAT AT ANY OF THESE RETAILERS 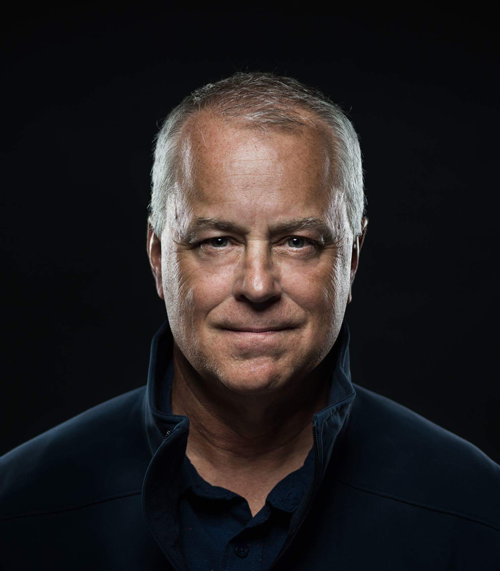 Stay in touch! Subscribe to receive the latest updates from Team Tata.

You have Successfully Subscribed!